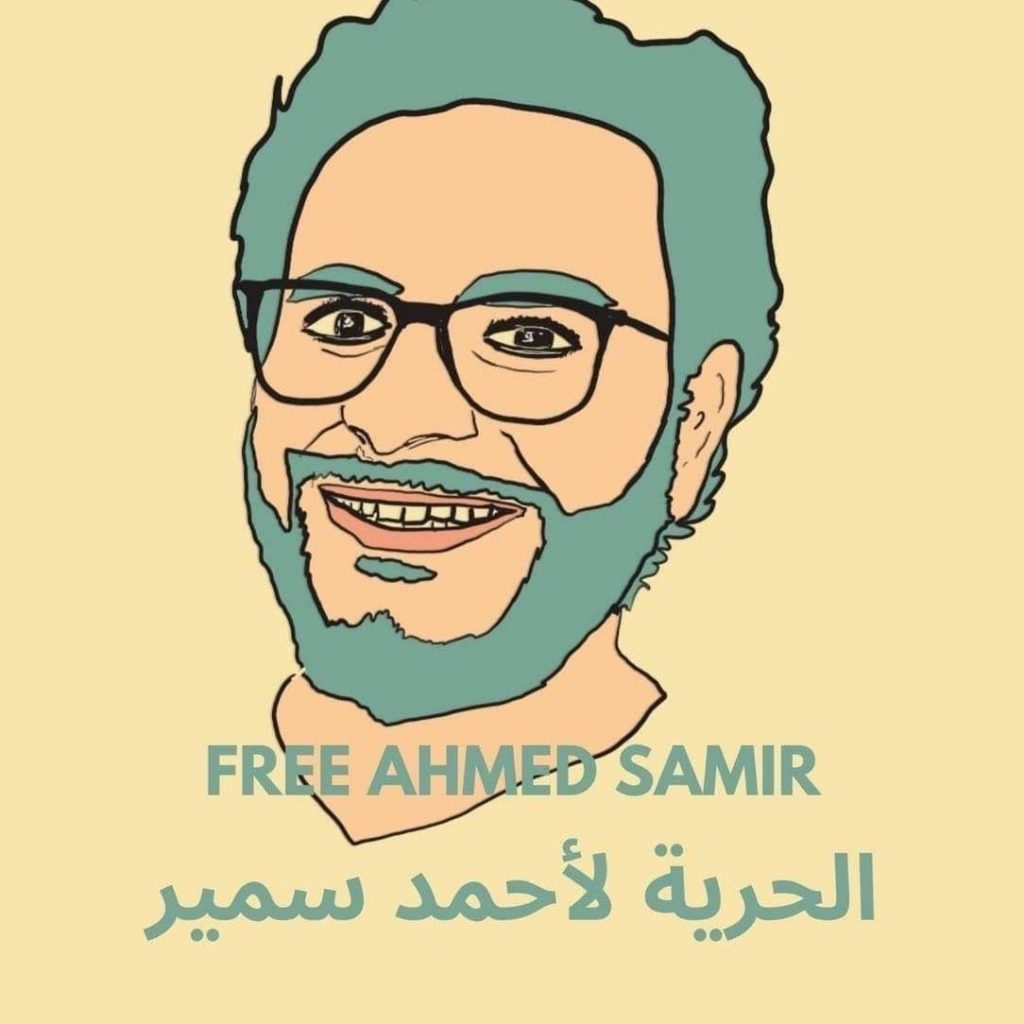 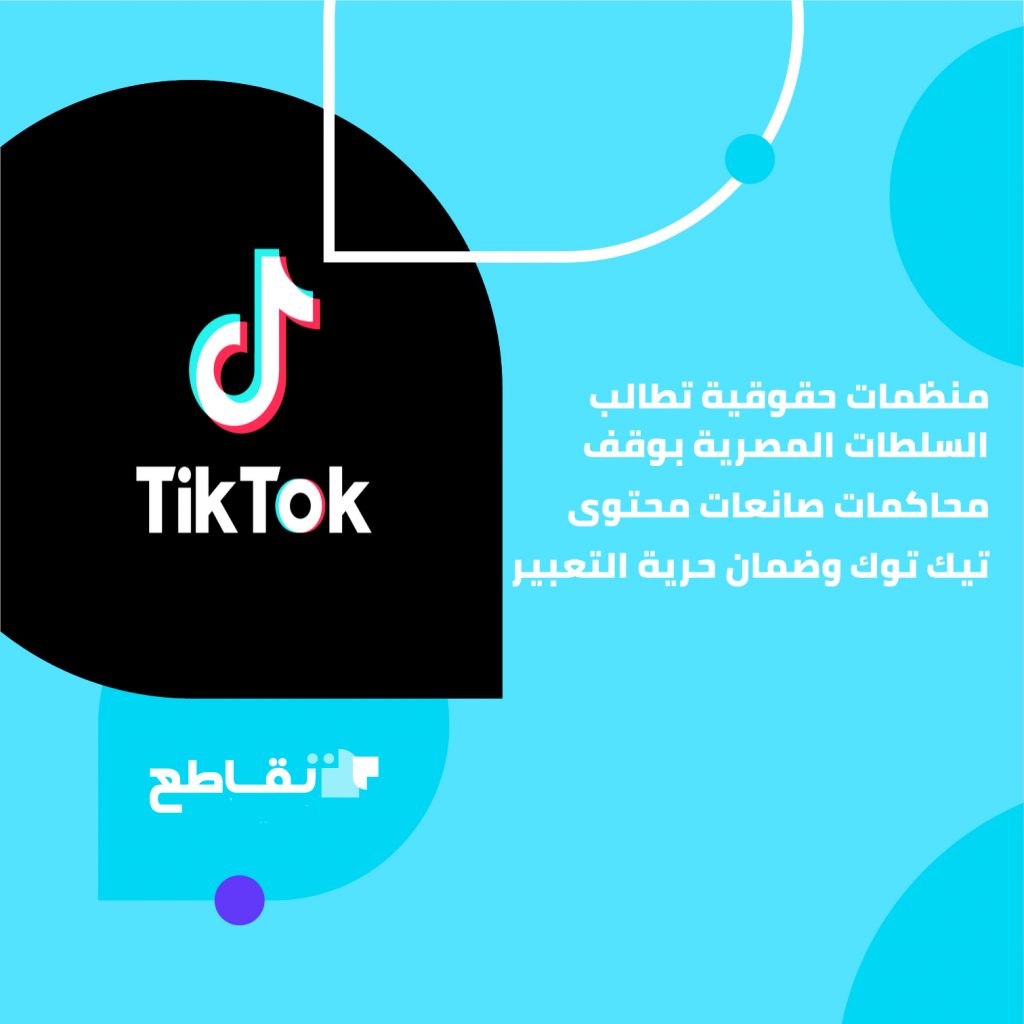 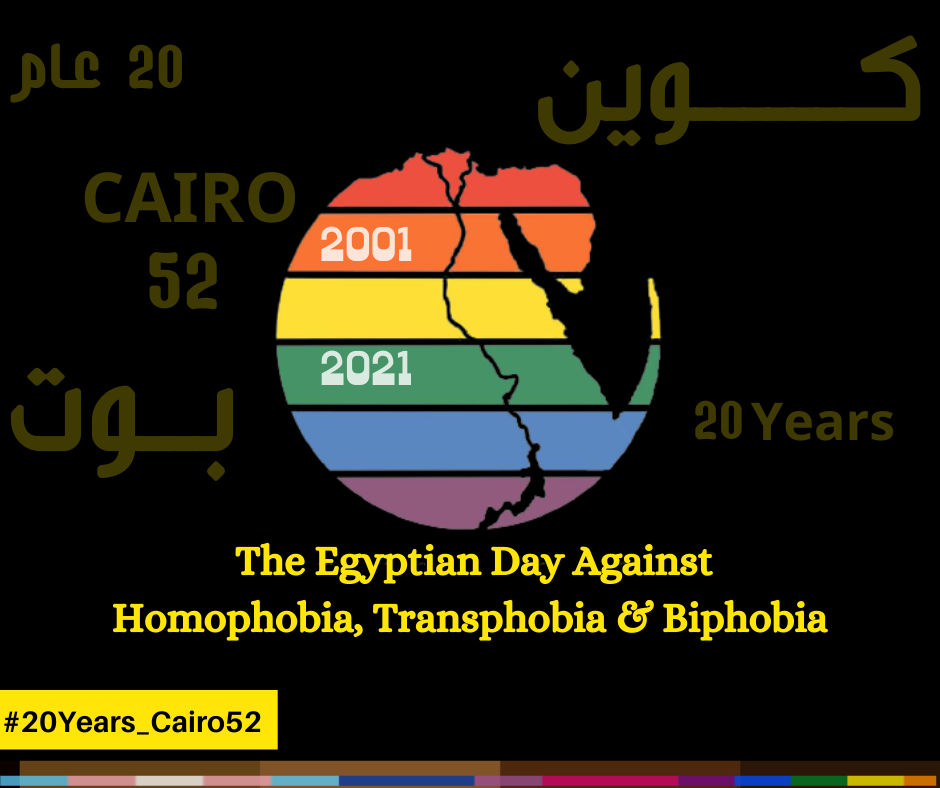 On the 20th anniversary of the Queen Boat incident The Egyptian government should stop prosecuting and harassing LGBTIQ+ individuals and make public space for organizations working with LGBTIQ+ people   On May 11, 2021 In a context where Egyptian police routinely prosecute and arrest LGBTIQ+ people by using fabricated charges such as “immorality,” “incitement […]

A letter regarding the Egyptian Day Against Homophobia and Transphobia, 20 years after the Queen Boat incident in Egypt. 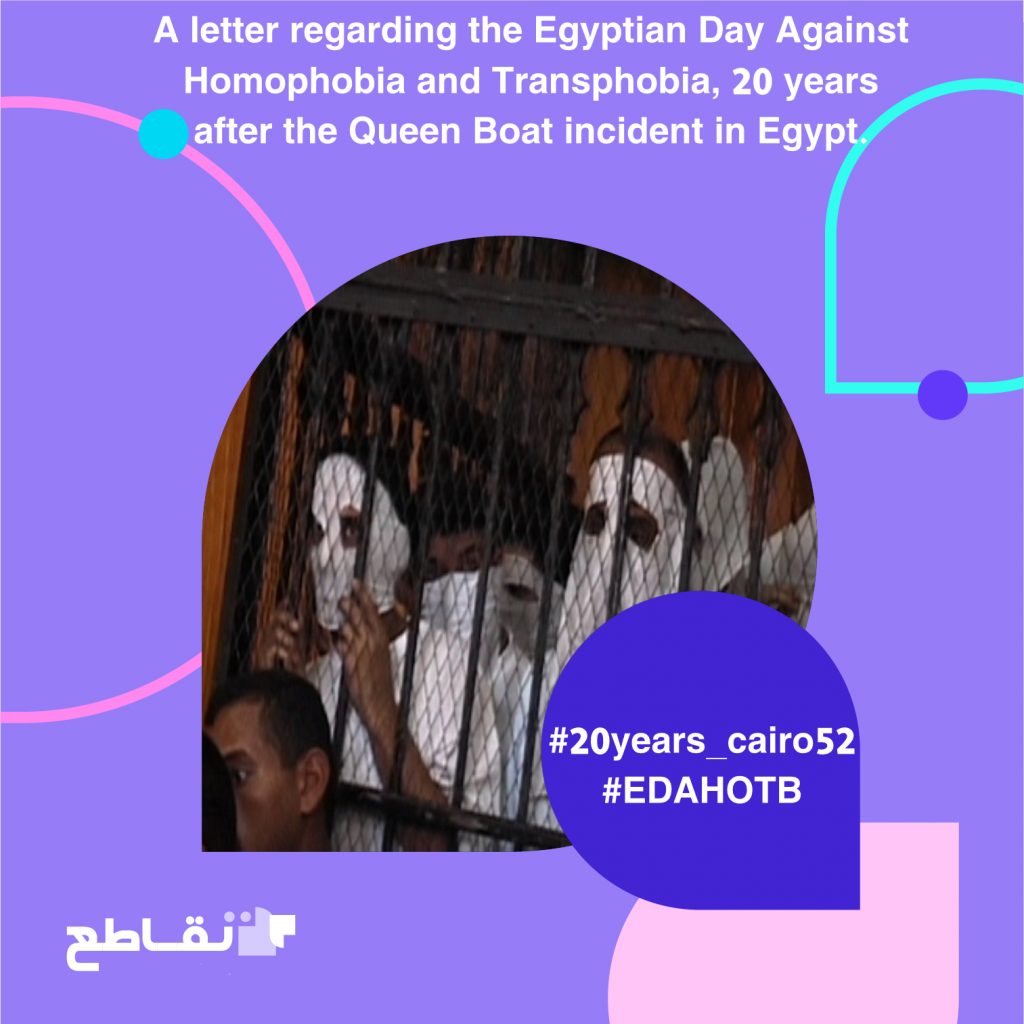 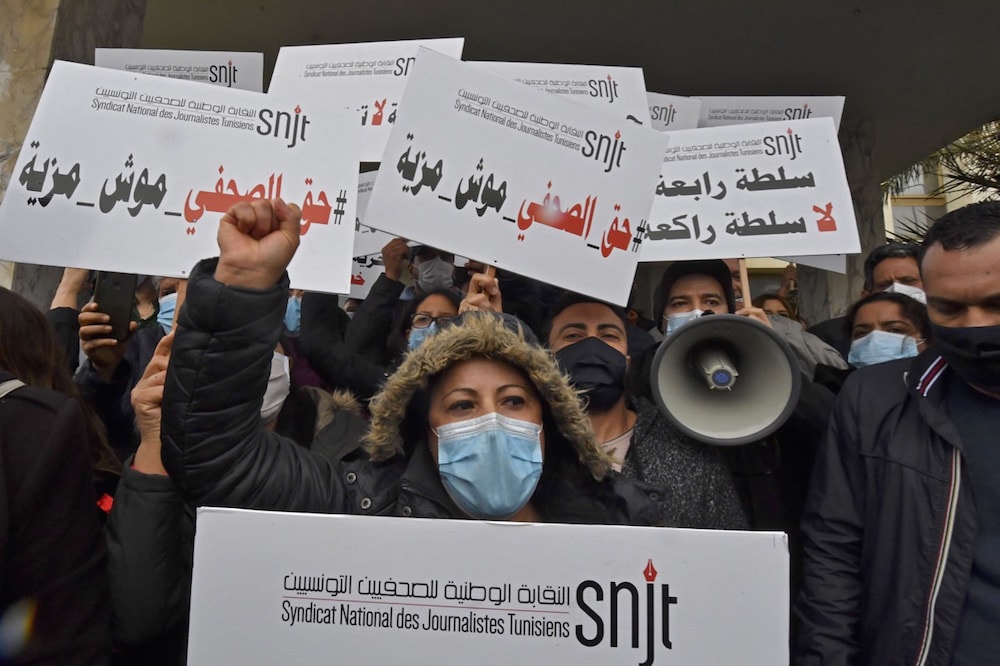 The undersigned NGOs welcome the Tunisian government’s decision to withdraw its nomination of a controversial political appointment as director general of the country’s national news agency, Tunis Africa Press (TAP), and express their support to Tunisians’ right to independent public media, committed to ethical journalism. They strongly condemn, however, the 13 April police attack on […] 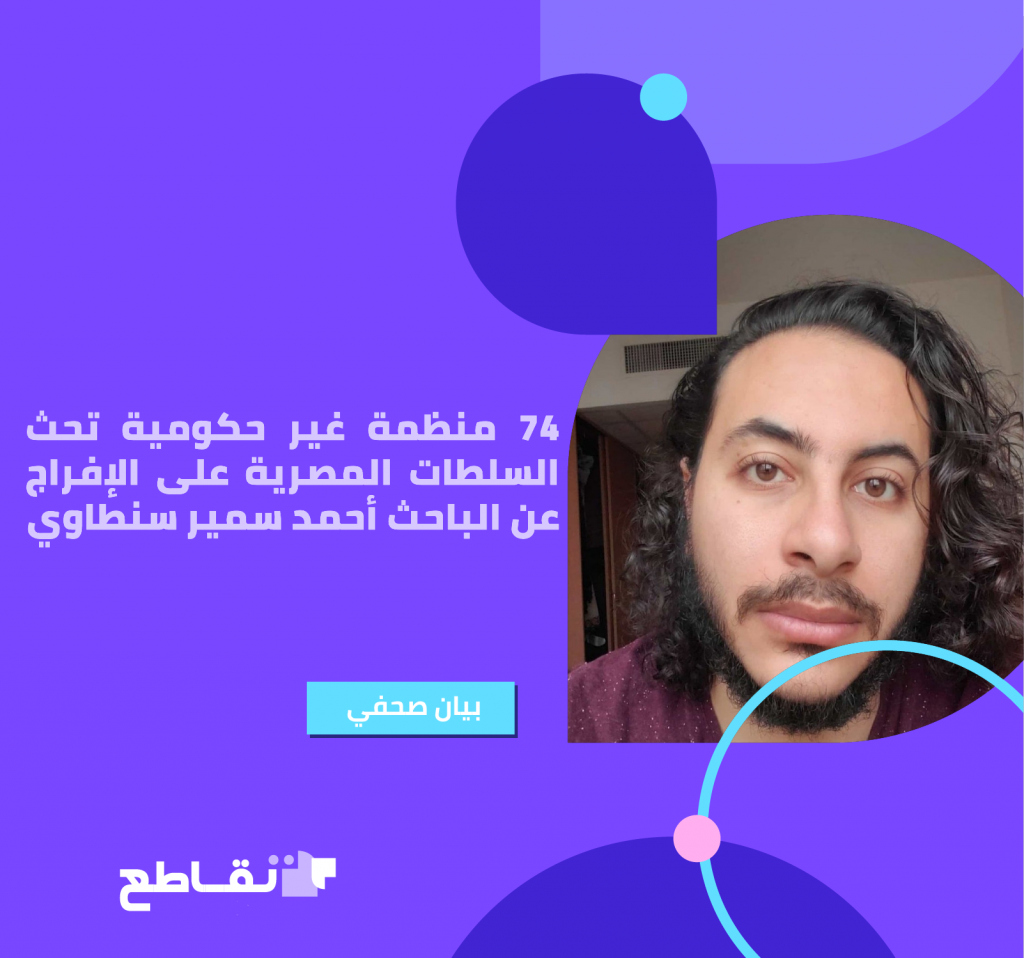 Egypt: 74 NGOs urge Egyptian Authorities to Release Researcher Ahmed Samir Santawy We, the undersigned 74 organizations, call upon the Egyptian authorities to immediately and unconditionally release 29-year-old student and researcher Ahmed Samir Santawy, who has been arbitrarily detained since 1 February 2021 on bogus terrorism-related charges. The undersigned organizations further call on the […]